GraphQL is a graph-oriented query language written by Facebook. In contrast to REST APIs, GraphQL introduces features that make API development more efficient and in tune with database models.

A query is a GraphQL method that allows us to GET data from our API. Even though it may receive parameters to filter, order, or simply search for a particular document a query can not mutate this data.

Mutations are everything that is not what would refer to a GET verb in regular APIs. Updating, creating, or deleting data from our API is done via mutations

With the use of web sockets, a subscription refers to a connection between the client and the server.

The server is constantly watching for mutations or queries that are attached to a particular subscription, and communicate any changes to the client in real time. Subscriptions are mostly used for real-time widgets/apps.

To make sure our queries and mutations can process the data to query a database, types work much like a model ORM for databases. By setting types up we can define the type of variable our resolvers will return.

Similarly, we need to set input types for our resolvers to receive.

For example, we will define a couple types and inputs:

Properties can have a custom type as its type apart from the primitive ones, such as:

And they can also be an array of a certain type determined by the brackets, which is shown in the example above.

Furthermore, the mandatory status of a property can be set with the !, meaning that the property needs to be present.

These are the actions that are performed when calling queries and mutations.

getAllUsers and createUser are going to be connected to a resolver that will perform the actual calculations and database queries.

For this tutorial, we will be creating a Vue.js project using the Vue CLI 3.0, which will bootstrap a project with a folder structure that looks like this: 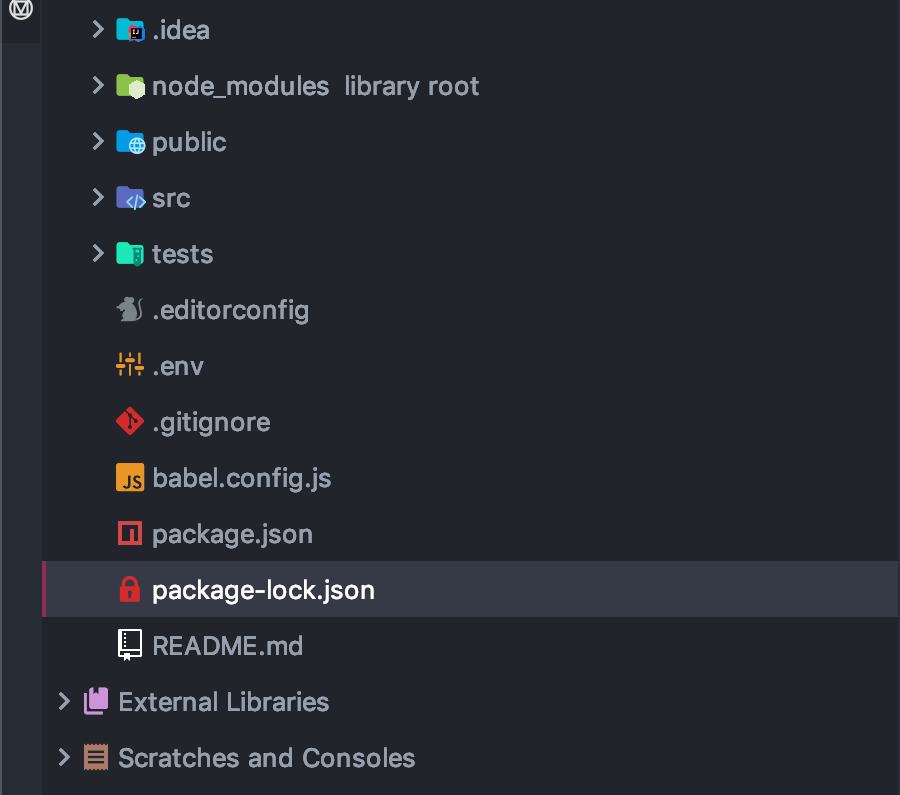 If you need help setting up the project, you can look at this tutorial for the command line interface.

We can start serving our application with the command:

Apollo Client brings a tool to front-end development to make GraphQL queries/mutations easier. It acts as an HTTP client that connects to a GraphQL API and provides caching, error handling, and even state management capabilities.

For this tutorial, Vue-Apollo will be used, which is the Apollo integration specially designed for Vue.js.

To start our Apollo configuration a few packages will need to be installed:

Inside a /graphql folder in our project, we will create apollo.js:

HttpLink is an object that requires a uri property, which refers to the GraphQL endpoint from the API being used. Ex: localhost:8081/graphql

Then, a new ApolloClient instance needs to be created, where the link, cache instance, and further options can be set.

Finally, we wrap our ApolloClient inside a VueApollo instance so we can use its hooks inside our Vue components.

There is a way of handling errors globally inside the configuration file. For that we need to install an npm package called apollo-link-error, which inspects and manages errors from the network:

After importing the onError function from the package, we can implement it as a sort of middleware of Apollo Client. It'll catch any network or GraphQL errors, giving us the chance to manage them globally.

The callback gets called with an object with some properties whenever an error has happened:

A different alternative to using Vuex with Vue projects, and when using the Apollo Client is to use a package called apollo-link-state.

It works as a local data management tool that works as if you were querying a server, but it does it locally.

Also, it is a great way of managing the cache for our application, thus making Apollo Client an HTTP client and state/cache management tool.

For more information, you can check the official documentation for Apollo-link-state.

For creating queries we need to set up a string-type tag with the package graphql-tag. For keeping a tidy and structured project, we will create a folder called queries inside the graphql folder.

Assuming the server receiving the query is set up properly to interpret this query, for example, we can trigger a resolver called getAllUsers:

The default operation in GraphQL is query, so the query keyword is optional.

If a retrieved field has subfields, then at least one of them should be fetched for the query to succeed.

Much like queries, we can also use mutations by creating a gql-string.

Our createUser mutation expects a UserInput input, and, to be able to use parameters passed by Apollo. We will first define a variable with the $ called user. Then, the outside wrapper will pass the variable to the createUser mutation, as expected by the server.

In order to keep our gql-type strings tidy and readable, we can use fragments to reuse query logic.

Inside the main.js file, to configure the Apollo Client, we need to import and attach the client to our instance.

Since we have added our ApolloProvider to the Vue instance, we can access the client through the $apollo keyword:

If we want to create a user, we can use a mutation:

Using this approach lets us micro-manage when and where our mutations and queries will execute. Now we will see some other ways of handling these methods that Vue Apollo gives us.

Inside our Vue components, we get access to the Apollo object, which can be used to easily manage our queries and subscriptions:

When defining a query inside the Apollo object, it is possible to refetch this query when calling a mutation or another query with the refetch method or the refetchQueries property:

By using the Apollo object, provided to us by Vue-Apollo, we no longer need to actively use the Apollo client way of triggering queries/subscriptions and some useful properties and options become available to us.

Inspired by the way the Apollo Client is implemented for React (React-Apollo), Vue-Apollo provides us with a few components that we can use out of the box to manage the UI and state of our queries and mutations with a Vue component inside the template.

Simpler way of managing our queries in a more intuitive manner:

Very similar to the example above, but we must trigger the mutation with the mutate function call:

GraphQL brings a lot of flexibility to API development, from performance, ease-of-use, and an overall different perspective of what an API should look and behave like. Furthermore, ApolloClient and Vue Apollo delivers a set of tools for better management of our UI, state and operations, even error handling and cache!

For more information about GraphQL and Apollo Client you can visit the following: