Object Detection with ImageAI in Python

Object detection is a technology that falls under the broader domain of Computer Vision. It deals with identifying and tracking objects present in images and videos. Object detection has multiple applications such as face detection, vehicle detection, pedestrian counting, self-driving cars, security systems, etc.

The two major objectives of object detection include:

In this article, you will see how to perform object detection in Python with the help of the ImageAI library.

In the rest of this article, we will see what exactly ImageAI is and how to use it to perform object detection.

ImageAI is a Python library built to empower developers to build applications and systems with self-contained deep learning and Computer Vision capabilities using a few lines of straight forward code. ImageAI contains a Python implementation of almost all of the state-of-the-art deep learning algorithms like RetinaNet, YOLOv3, and TinyYOLOv3.

The ObjectDetection class of the ImageAI library contains functions to perform object detection on any image or set of images, using pre-trained models. With ImageAI, you can detect and recognize 80 different kinds of common, everyday objects.

Setting up your Environment

In this part of the tutorial, we will work through the installation of ImageAI.

To use ImageAI you need to install a few dependencies. The first step is to have Python installed on your computer. Download and install Python 3 from the official Python website.

Once you have Python installed on your computer, install the following dependencies using pip:

Now download the TinyYOLOv3 model file that contains the classification model that will be used for object detection.

Now let's see how to actually use the ImageAI library. I'll explain step by step how you can build your first object detection model with ImageAI.

Our first task here is to create the necessary folders. For this tutorial we need the following folders:

After you have created your folders, your Object detection folder should have the following sub-folders:

Now that you have imported imageAI library and the ObjectDetection class , the next thing is to create an instance of the class ObjectDetection, as shown here:

Let's specify the path from our input image, output image, and model.

After instantiating the ObjectDetection class we can now call various functions from the class. The class contains the following functions to call pre-trained models: setModelTypeAsRetinaNet(), setModelTypeAsYOLOv3(), and setModelTypeAsTinyYOLOv3().

For the purpose of this tutorial, I'll be using the pre-trained TinyYOLOv3 model, and hence we will use the setModelTypeAsTinyYOLOv3() function to load our model.

Next, we are going to call the function setModelPath(). This function accepts a string which contains the path to the pre-trained model:

This step calls the function loadModel() from the detector instance. It loads the model from the path specified above using the setModelPath() class method.

To detect objects in the image, we need to call the detectObjectsFromImage function using the detector object that we created in the previous section.

Here is the complete code for the image detection:

In the output, you can see the name of each detected object along with its percentage probability as shown below:
Output 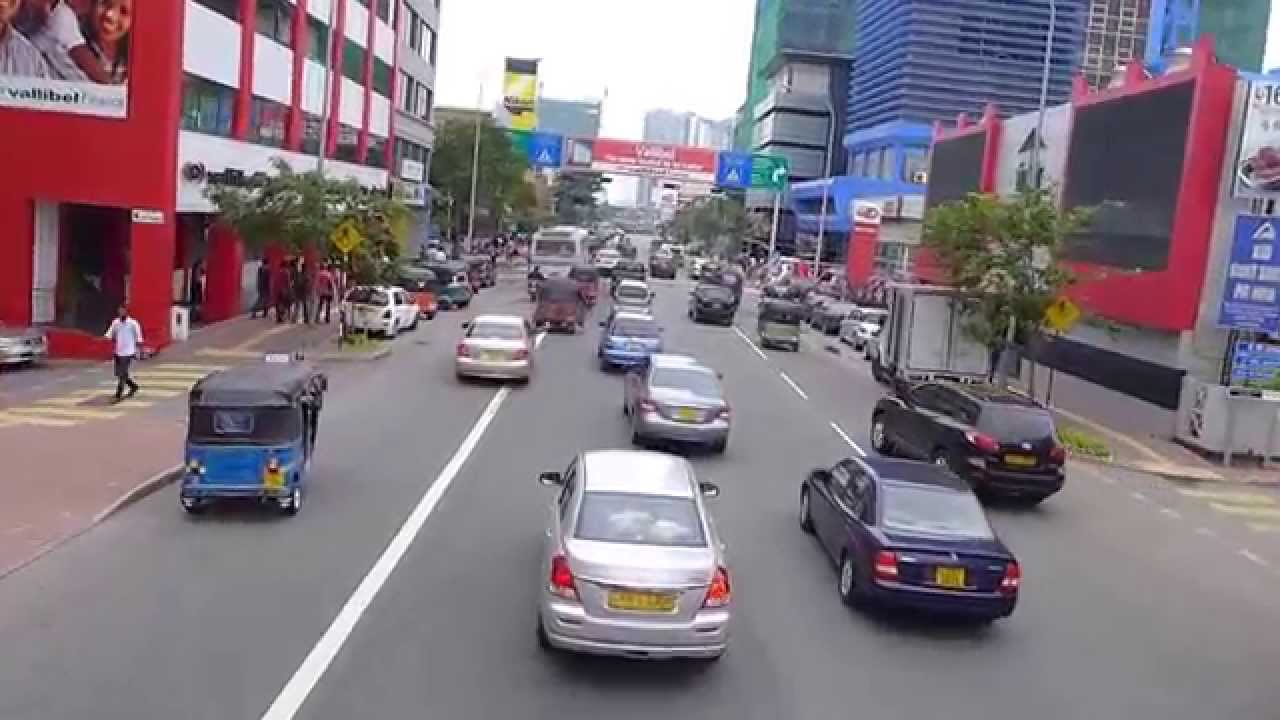 After the object detection, the resulting image looks like this: 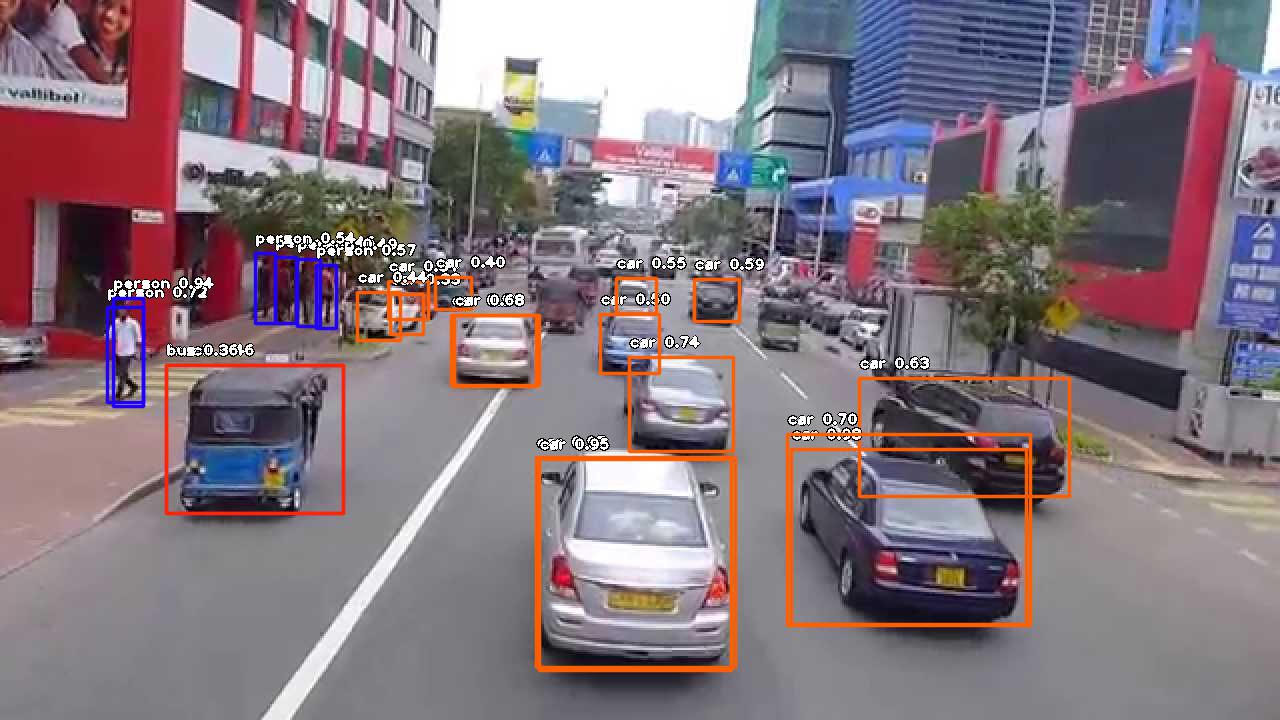 You can see that ImageAI has successfully identified cars and persons in the image.

Object detection is one of the most common computer vision tasks. This article explains how to perform object detection in Python using the ImageAI library with the help of an example.