When getting dressed, as one does, you most likely haven't had this line of thought:

Oh, it might have been a good idea to put on my underpants before getting into my trousers.

For example, let's say that you want to build a house, the steps would look like this:

In that exact order - it's undisputed. You can't build walls if you don't have a foundation, and you can't put in insulation if there aren't any walls.

In this article we will be introducing the idea of Topological Sorting via the following subjects:

Since Topological Sorting is applied to Directed Acylic Graphs (DAG), we first have to talk a bit about Graphs.

A Graph is simply a data structure that represents a set of objects that have certain relations between each other - the objects being represented by nodes (circles) and the individual relations by edges (the lines).

There are many different kinds of graphs, but for the problem at hand we need to learn what is a Directed Acyclic Graph. Let's dissect the big bad math term into smaller, more comprehensible segments. 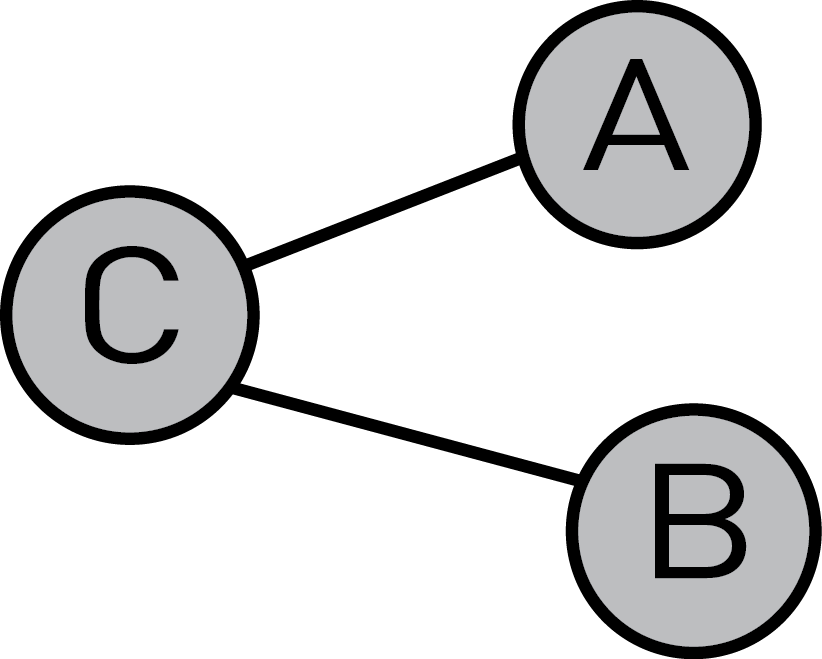 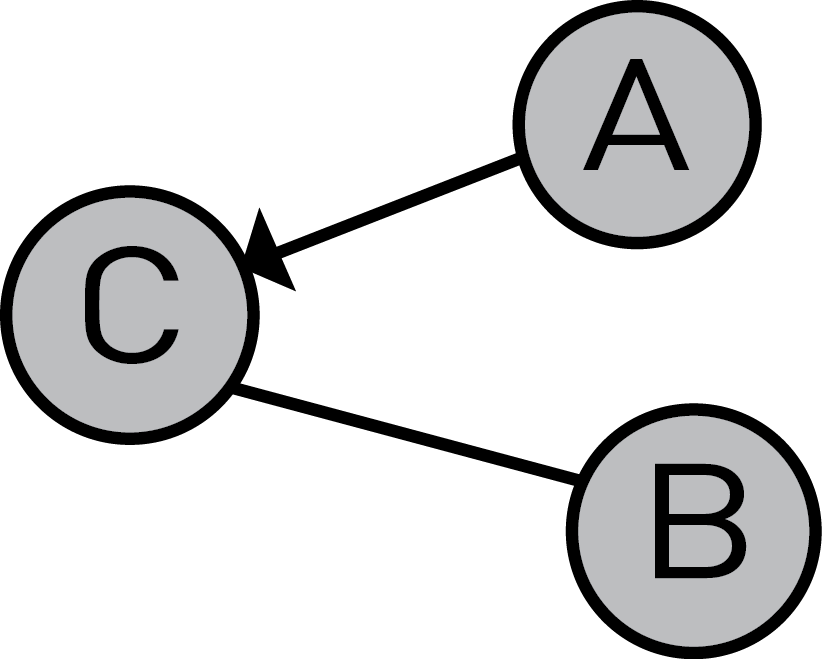 Because of this difference, we have to strictly define what are the node's neighbors:

​Two nodes (A and B) are neighboring nodes if a unidirected path exists between them.

​A is B's neighbor if a direct, directed edge exists which leads from B to A. The first direct in this definition refers to the fact that the length of the path leading from B to A has to be strictly 1.

A given graph is acyclic only if a cycle does not exist. A cycle is a path for any node X, which starts at X and leads back to X. The following graph is not acyclic because it contains a cycle (X-B-C-X).

So how does topological sorting look when used on a graph, and why does the graph have to be acyclic for it to work?

To answer these questions, let's strictly define what it means to topologically sort a graph:

A graph is topologically sortable if a sequence a1, a2, a3... exists (ai being graph nodes), where for every edge ai->aj, ai comes before aj in the sequence.

If we say that actions are represented by nodes. The above definition would basically mean that an undisputable order of execution must exist.

To better understand the logic behind topological sorting and why it can't work on a graph that contains a cycle, let's pretend we're a computer that's trying to topologically sort the following graph: 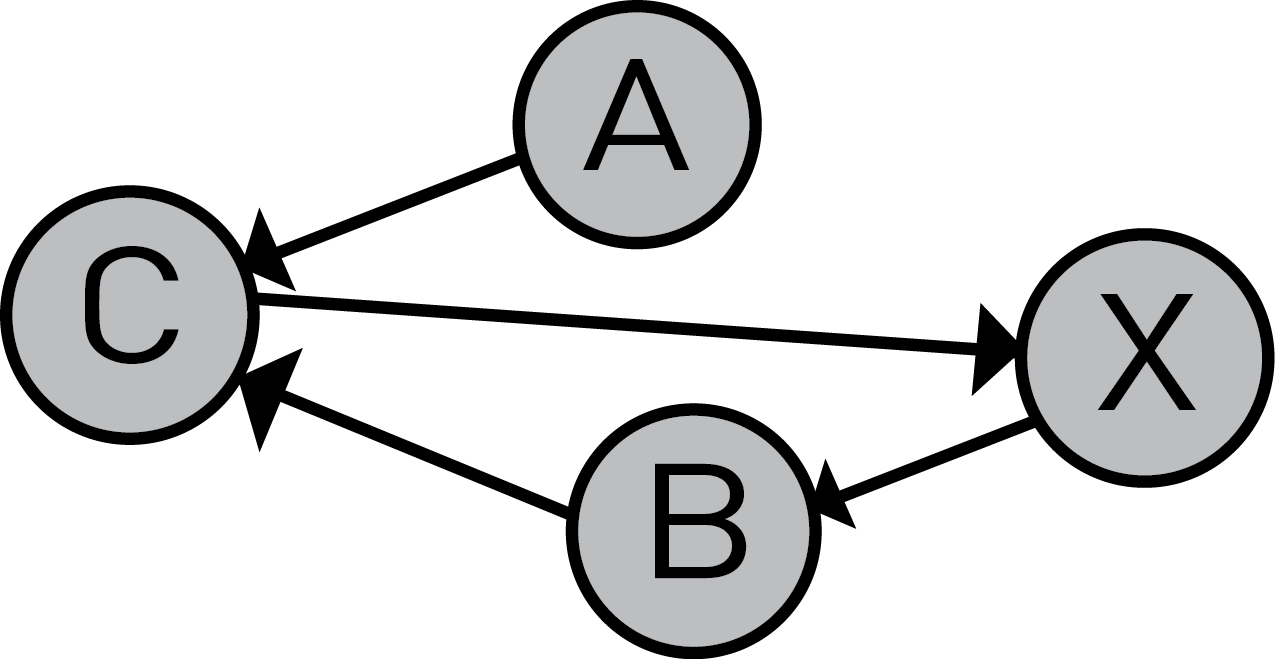 This is the reason why we can't topologically sort a graph that contains a cycle, because the following two statements are both true:

And because of that, we can't determine an absolute order of the given actions.

Now because we're familiar with the algorithm's concepts, let's take a look at the implementation in Java.

First off, let's construct classes for defining nodes and graphs, and then using said classes, define the following graph: 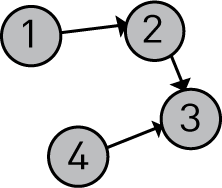 The graph is pretty simple, we can instantiate it empty or with a set of nodes, add nodes, retrieve them and print them out.

Now, let's move on to the Node class:

This class is quite simple as well - just a constructor and a list of neighboring nodes.

With both of our classes, let's instantiate a graph and populate it with a few nodes:

Now let's implement the algorithm itself:

If we call topoSort(g) for the graph initialized above, we get the following output:

Which is exactly right.

In a real-world scenario, topological sorting can be utilized to write proper assembly instructions for Lego toys, cars, and buildings.

There's actually a type of topological sorting which is used daily (or hourly) by most developers, albeit implicitly. If you're thinking Makefile or just Program dependencies, you'd be absolutely correct.

With this line we define which files depend on other files, or rather, we are defining in which topological order the files should be inspected to see if a rebuild is needed.

Considering Toposort is basically something we do on a regular basis. You may have even implemented it in your software and didn't even know it. And if you haven't, I strongly suggest you give it a whirl!