Ensemble/Voting Classification in Python with Scikit-Learn

The value of an ensemble classifier is that, in joining together the predictions of multiple classifiers, it can correct for errors made by any individual classifier, leading to better accuracy overall. Let's take a look at the different ensemble classification methods and see how these classifiers can be implemented in Scikit-Learn.

What are Ensemble Models in Machine Learning? 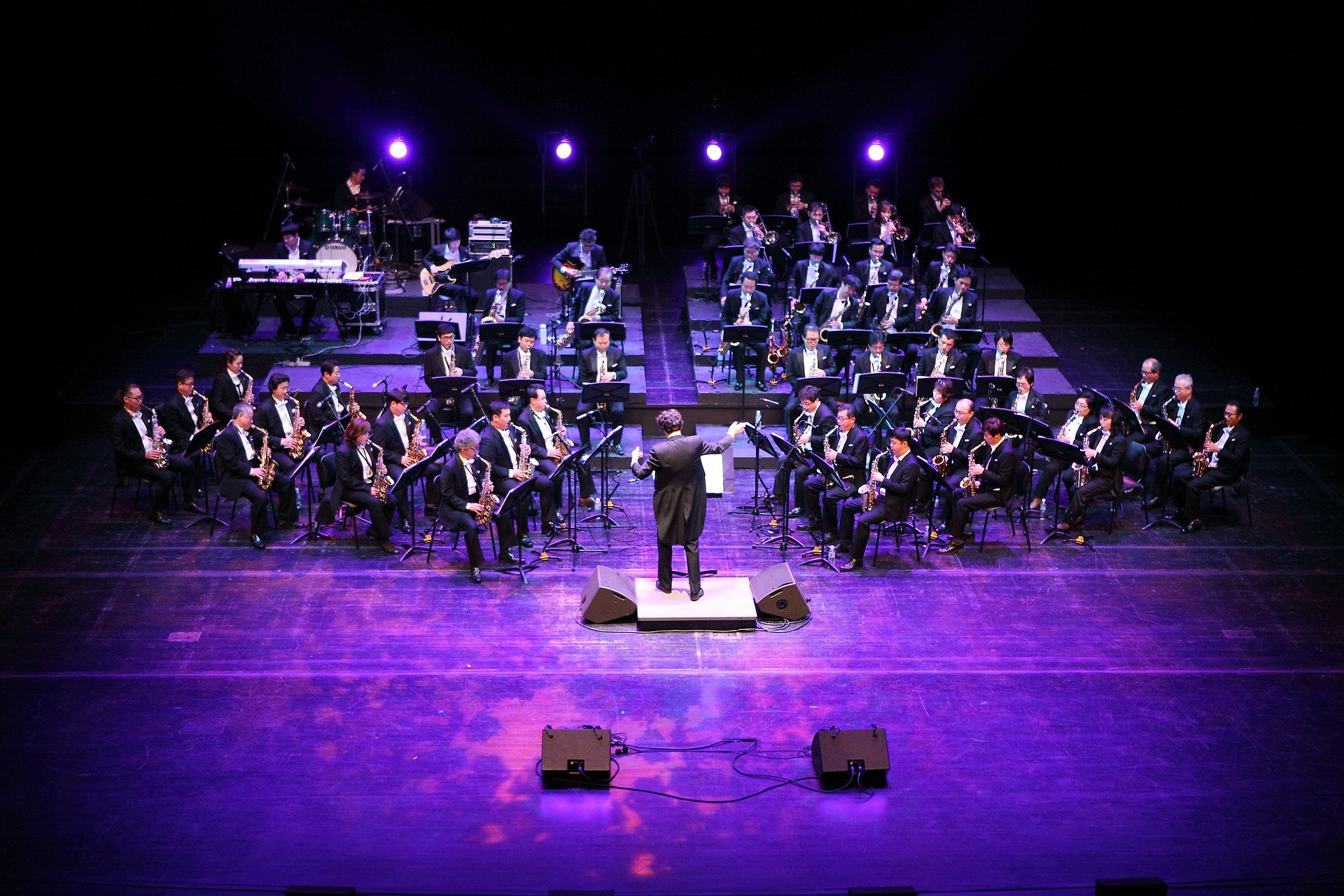 Ensemble learning methods work off of the idea that tying the predictions of multiple classifiers together will lead to better performance by either improving prediction accuracy or reducing aspects like bias and variance.

In general, an ensemble model falls into one of two categories: sequential approaches and parallel approaches.

A sequential ensemble model operates by having the base learners/models generated in sequence. Sequential ensemble methods are typically used to try and increase overall performance, as the ensemble model can compensate for inaccurate predictions by re-weighting the examples that were previously misclassified. A notable example of this is AdaBoost.

A parallel model is, as you may be able to guess, methods that rely on creating and training the base learners in parallel. Parallel methods aim to reduce the error rate by training many models in parallel and averaging the results together. A notable example of a parallel method is the Random Forest Classifier. 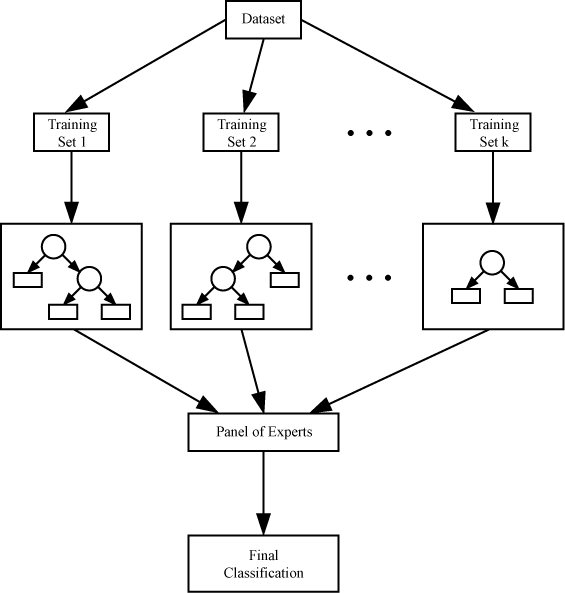 Bagging, also known as bootstrap aggregating, is a classification method that aims to reduce the variance of estimates by averaging multiple estimates together. Bagging creates subsets from the main dataset that the learners are trained on.

In order for the predictions of the different classifiers to be aggregated, either an averaging is used for regression, or a voting approach is used for classification (based on the decision of the majority).

One example of a bagging classification method is the Random Forests Classifier. In the case of the random forests classifier, all the individual trees are trained on a different sample of the dataset.

The tree is also trained using random selections of features. When the results are averaged together, the overall variance decreases and the model performs better as a result.

Boosting algorithms are capable of taking weak, underperforming models and converting them into strong models. The idea behind boosting algorithms is that you assign many weak learning models to the datasets, and then the weights for misclassified examples are tweaked during subsequent rounds of learning.

AdaBoost is one example of a boosting classifier method, as is Gradient Boosting, which was derived from the aforementioned algorithm.

If you'd like to read more about Gradient Boosting and the theory behind it, we've already covered that in a previous article.

Though, before we can take a look at different ways of implementing ensemble classifiers, we need to select a dataset to use and do some preprocessing of the dataset.

We'll be using the Titanic dataset, which can be downloaded here. Let's do some preprocessing of the data in order to get rid of missing values and scale the data to a uniform range. Then we can go about setting up the ensemble classifiers.

To begin with, we'll start by importing all functions we need from their respective libraries. We'll be using Pandas and Numpy to load and transform the data, as well as the LabelEncoder and StandardScaler tools.

We'll also need the machine learning metrics and the train_test_split function. Finally, we'll need the classifiers we want to use:

We'll start by loading in the training and testing data and then creating a function to check for the presence of any null values:

As it happens, there are a lot of missing values in the Age and Cabin categories.

After that we will need to impute some missing values. When we do so, we must account for how the dataset is slightly right skewed (young ages are slightly more prominent than older ages). We'll use the median values when we impute the data because due to large outliers taking the average values would give us imputed values that are far from the center of the dataset:

Now we can see there's no more missing values:

We're now going to need to encode the non-numerical data. Let's set up a LabelEncoder and fit it on the Sex feature and then transform the data with the encoder. We'll then replace the values in the Sex feature with those that have been encoded and then do the same for the Embarked feature.

Finally, let's scale the data using the StandardScaler, so there aren't huge fluctuations in values.

Now that our data has been preprocessed, we can select our features and labels and then use the train_test_split function to divide our entire training data up into training and testing sets:

Before we get into the big three ensemble methods we covered earlier, let's cover a very quick and easy method of using an ensemble approach - averaging predictions. We simply add the different predicted values of our chosen classifiers together and then divide by the total number of classifiers, using floor division to get a whole value.

In this test case we'll be using logistic regression, a Decision Tree Classifier, and the Support Vector Classifier. We fit the classifiers on the data and then save the predictions as variables. Then we simply add the predictions together and divide:

Here's the accuracy we got from this method:

When it comes to creating a stacking/voting classifier, Scikit-Learn provides us with some handy functions that we can use to accomplish this.

After we provide the desired classifiers, we need to fit the resulting ensemble classifier object. We can then get predictions and use accuracy metrics:

Here's what the metrics have to say about the VotingClassifier's performance:

Here's how we can implement bagging classification with Scikit-Learn. Sklearn's BaggingClassifier takes in a chosen classification model as well as the number of estimators that you want to use - you can use a model like Logistic Regression or Decision Trees.

Sklearn also provides access to the RandomForestClassifier and the ExtraTreesClassifier, which are modifications of the decision tree classification. These classifiers can also be used alongside the K-folds cross-validation tool.

Here's the results we got from the classifiers:

Finally, we'll take a look at how to use a boosting classification method. As mentioned, there's a separate article on the topic of Gradient Boosting you can read here.

Scikit-Learn has a built-in AdaBoost classifier, which takes in a given number of estimators as the first argument. We can try using a for loop to see how the classification performance changes at different values, and we can also combine it with the K-Folds cross validation tool:

Here's the results we got:

Scikit-Learn allows you to easily create instances of the different ensemble classifiers. These ensemble objects can be combined with other Scikit-Learn tools like K-Folds cross validation. 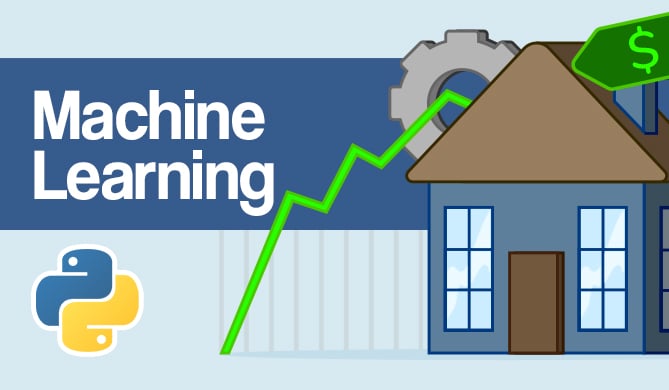